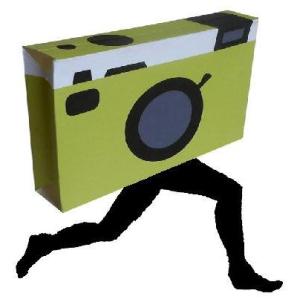 As a fun day out / adventure, Adam and I decided to challenge each other to a photomarathon competition. We each chose ten words, then from each others lists we chose five and mixed them up to make a final list of ten words. Each word would be a topic / theme for the photomarathon. Our final list is;

Here are the rules;

Then we asked family and friends to pick their favourites, one from each topic and then an overall favourite photo. We asked them to choose photos based on personal preference, as well as judging them on the quality of the photo AND its relation to the topic. All the photo’s were anonymous to make the judging fair.

Below are my entries 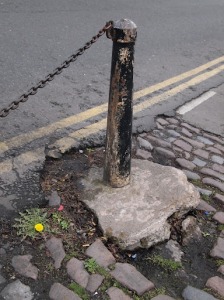 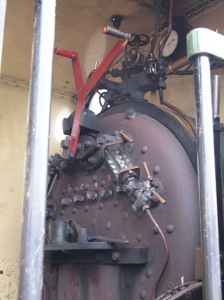 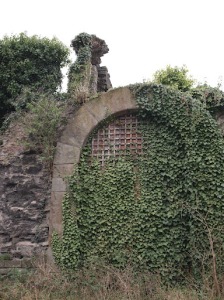 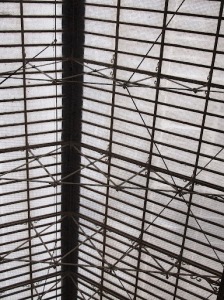 Overall, Adam won most votes – highest votes in feature, I won most popular favourite for disruption and expanse!